Ben Glassberg, winner of the Grand Prix at the 55th Besançon Competition 2017, studied conducting with Sian Edwards at the Royal Academy of Music, following the completion of his music degree at the University of Cambridge.
A regular at Glyndebourne Festival Opera, Ben conducted a performance of La Clemenza di Tito in summer 2017, making him one of the youngest conductors to debut at the festival in its history. Ben also returned in summer 2018 to conduct performances of Madama Butterfly and in the autumn of 2018 to conduct La Traviata: Behind the Curtain. From the start of the 2019-20 Season, Ben will become the Principal Conductor of the Glyndebourne Tour, beginning his tenure with a production of L’Elisir d’Amore.
Recent highlights include debut appearances with Orchestre National de Lyon, Orchestre Chambre de Paris, Royal Philharmonic Orchestra and performances of Die Zauberflote at La Monnaie. 2019 sees a new production of Hansel and Gretel for English National Opera and Ben’s debut at the Salzburg Festival, alongside symphonic debuts with the Orchestre Philharmonique de Radio France, Detroit Symphony Orchestra, St. Petersburg Symphony Orchestra and Musikalische Akademie Mannheim.
Together with the National Youth Orchestra of Scotland, Ben has premiered the new work of Vikki Stone, Concerto for Comedian and Orchestra, which he conducted at Glastonbury, Latitude and the Edinburgh Festivals. 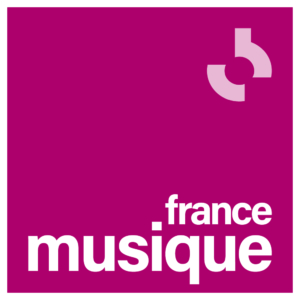